Let’s set the mood with some pirate fun facts.

Even though walking the plank is the stereotype of the pirates’ way of murdering it’s just a myth. It was more common to kill people straightaway. But if they did want to torture, their favourite ways were ‘keelhauling’ (tying the victim to the back of the ship and hauling him through the water), flogging with a leather whip or simply leaving someone behind on a deserted island. 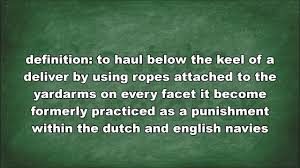 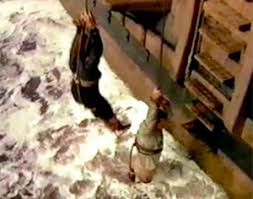 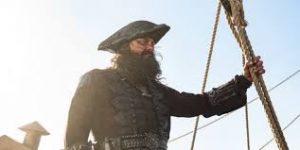 Eden on the Sapphire Coast

Sailing North For The Winter